The Origins Of Reflexology 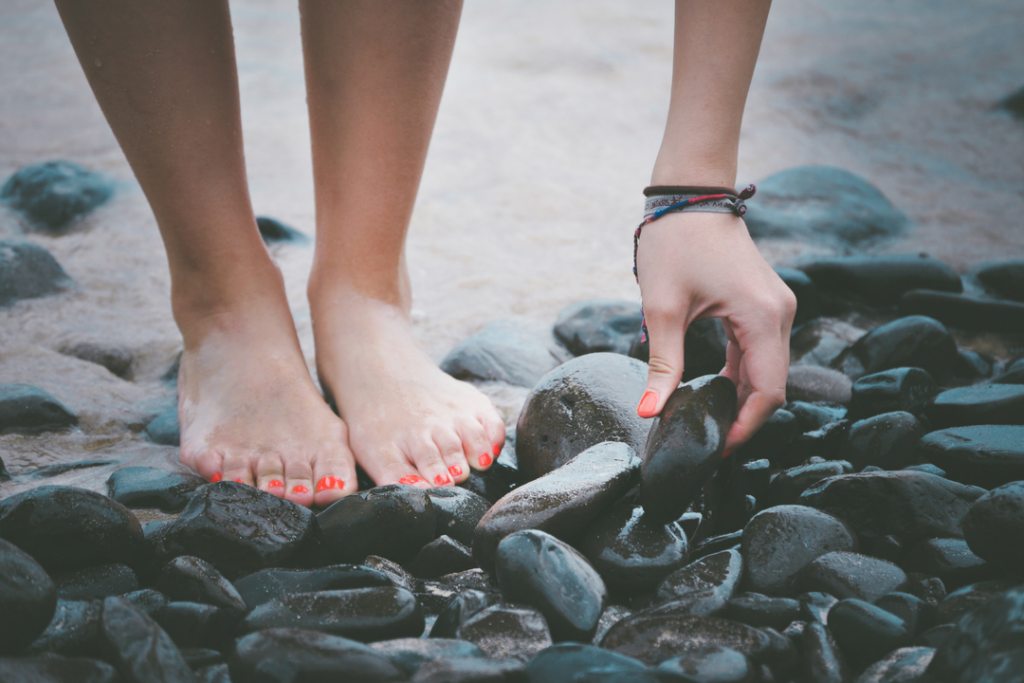 Modern reflexology is based on an ancient form of therapy. There is evidence of some form of foot and hand therapy being practised in China as long ago as 4,000 B.C. and also at the same time in Egypt, as depicted in the tomb of Ankmahor. The North American tribes of Indians are known to have practised a form of foot therapy for hundreds of years.

Reflexology is a complementary therapy that involves applying pressure to certain areas of the feet in order to create a positive effect in the corresponding part of the body. Up until AD200 in Greece, Delphi was an ancient health spa where reflexology was one of the treatments used to create relaxation, wellbeing, and foresight.

The more modern form of reflexology was first pioneered by an ear, nose and throat surgeon by the name of Dr William Fitzgerald (1872-1942). Dr Fitzgerald was the founder of Zone Therapy, which was an earlier form of reflexology. He discovered that exerting pressure on the tips of the toes or fingers caused corresponding parts of the body to become anaesthetised. From this, Dr Fitzgerald divided the body into ten equal zones, which ran from the top of the head to the ends of the toes. By using tight elastic bands on the middle sections of the fingers, or using small clamps on the tips of the fingers, minor surgery could be carried out with no further anaesthetic agents required.

However, reflexology, as we know it today, was pioneered by a woman called Eunice Ingham (1889 – 1974), or the mother of modern reflexology. Eunice Ingham was a physiotherapist working in a doctor’s practise using the zone therapy developed by Dr Fitzgerald. Ms Ingham thought, however, that it would be more effective to be practised on the feet rather than the hands. After extensive research, she developed the map of the entire body on the feet – where one point on the foot corresponds to a certain part of the body. By using acupressure or massage techniques on these points, a positive effect is created in the corresponding body part.

Eunice Ingham spent 30 years travelling around America teaching her reflexology first to medical staff, and then to non-medical practitioners. Modern Western reflexology uses the charts and theories developed by her and is now called the Ingham Method. Ingham’s work is carried on by the International Institute of Reflexology.

Eunice Ingham died in 1974 at the age of 85 still thoroughly convinced that Reflexology could aid in easing the suffering of mankind. She was on the road with that message until the age of 80. Eunice Ingham’s indisputable contributions to the world of Reflexology are as follows:

1. The discovery that the reflexes on the feet are a mirror image of all the organs, glands and parts of the body – the charted map of the reflexes according to the anatomical model.

2. The alternating pressure has a stimulating effect on the body rather than a numbing effect as demonstrated by Dr Fitzgerald.

3. Bringing Reflexology to the public and the non-medical community, as well as Naturopaths, Chiropodists, Osteopaths, Massage Therapist and Physiotherapists.

Reflexology can benefit people of all ages and, depending on the length of time a condition has been present, can improve or eliminate many ailments during a course of four to six weekly treatments.