The Origins Of Body Massage 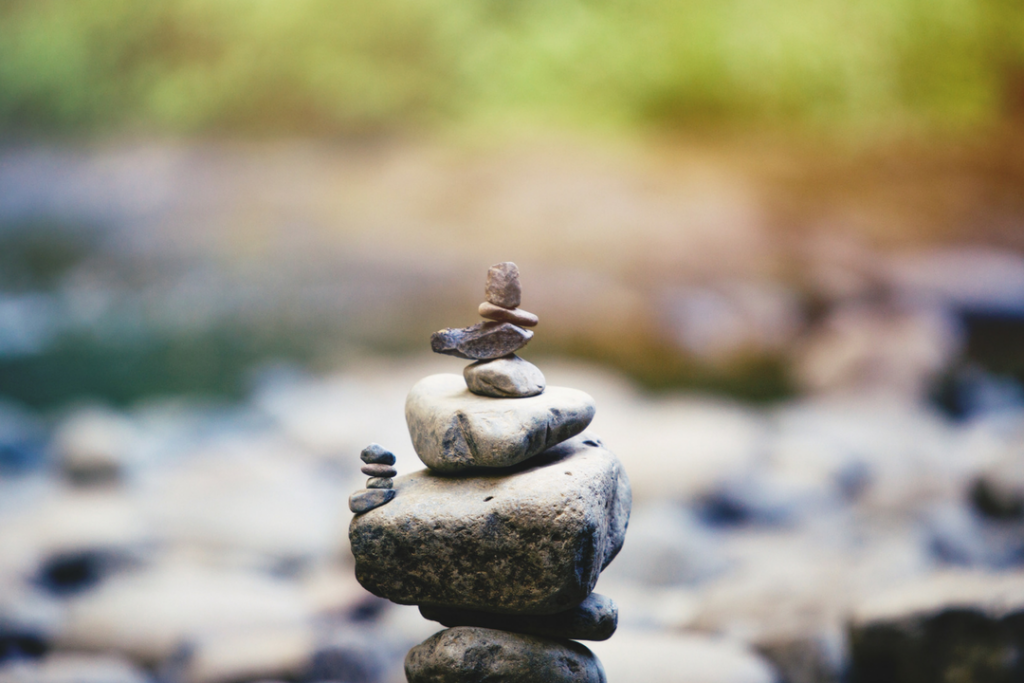 Ayurveda is a 5,000-year-old system of natural healing that has its origins in the Vedic culture of India. It places great emphasis on the therapeutic benefits of massage with aromatic oils and spices.

3000 BC saw the first written records of massage in the Cong-Fu of the Toa-Tse in China. This was translated into French in the early 1700’s.

Chinese massage methods originated from the principle that diseases and illnesses arise due to a deficiency or imbalance in the energy in specific pathways or meridians that represent physiological systems. Through massage and other specific bodywork techniques, energy will flow more harmoniously through these pathways, allowing the body to heal itself naturally.

In 2500 BC the Egyptians recorded the practice of massaging hands and feet to cure ailments. There are paintings in Egyptian tombs depicting people being massaged.

In 1000 BC the Greek philosopher Homer wrote about using olive oil for massage.

In 776 BC it was recorded that athletes in Greece were massaged before the games.

In 500 BC Herodicus prescribed gymnastics and massage as a healing treatment. This was considered to be the foundation of sports massage. In 460 – 380 BC, Hippocrates who was taught by Herodicus used massage in his medical teaching, and he wrote that “The Physician must be experienced in many things but assuredly in rubbing..for rubbing can bind a joint that is too loose, and loosen a joint that is too rigid”.

The Romans were famed for their development of gyms incorporating hot/cold baths, steam rooms, massage and exercise rooms. However, although massage continued to flourish in the East, after the decline of the Roman Empire in AD500 there was a period of nearly 1000 years in the West during which massage was no longer popular.

In 1300-1368 Guy deChauliac wrote a book on surgery mentioning that massage should be used to aid recovery.

1517-1590 Ambroise Pare, a French barber surgeon, raised awareness of the use of massage to aid healing after an illness. He categorised massage as gentle, medium, or vigorous.

1776-1839, Per Henrik Ling studied massage after he cured himself of rheumatism in his arm. Ling completed some of his study in China, and as a result developed massage techniques he called effleurage, petrissage, and tapotement.

In the 1800’s Canadia promoted deep muscle work offering fast results for both pain and stress.

Medical professions began to encourage nurses to train as masseuses, but unfortunately, it began to become synonymous with prostitution and massage parlours. Consequently, a small group of women in Britain founded the ‘Society of Trained Masseuse’ in 1894, to try and establish massage as a reputable profession with a strict code of practice. WW1 saw the demand for medicinal massage increase, with treatments being developed for mind and body, e.g. shell shock, nerve damage etc. The Society of Trained Masseuse was awarded a Royal Charter for their contribution to the war effort and became the Chartered Society of Massage and Medicinal Gymnastics.

In1895 Sigmund Freud used massage therapy to treat hysteria. Also in 1895, Harvey Kellogg wrote “The Art of Massage”, the most comprehensive guide to massage of its time. In 1899 Sir William Bennet started a massage department at St George’s Hospital in London.

In the 1970’s regulated bodies were formed to set the standards and ethics for all forms of massage treatments.

Massage is now used in intensive care units, for children, elderly people, babies in incubators, and patients with cancer, AIDS, heart attacks, or strokes. Most American hospices have some kind of bodywork therapy available, and it is frequently offered in health centres, drug treatment clinics, and pain clinics.

Massage has a very long and fruitful history which is still being used today in a myriad of ways to help relieve stress, pamper the self and treat pain and discomfort.