The Origins Of Aromatherapy Massage 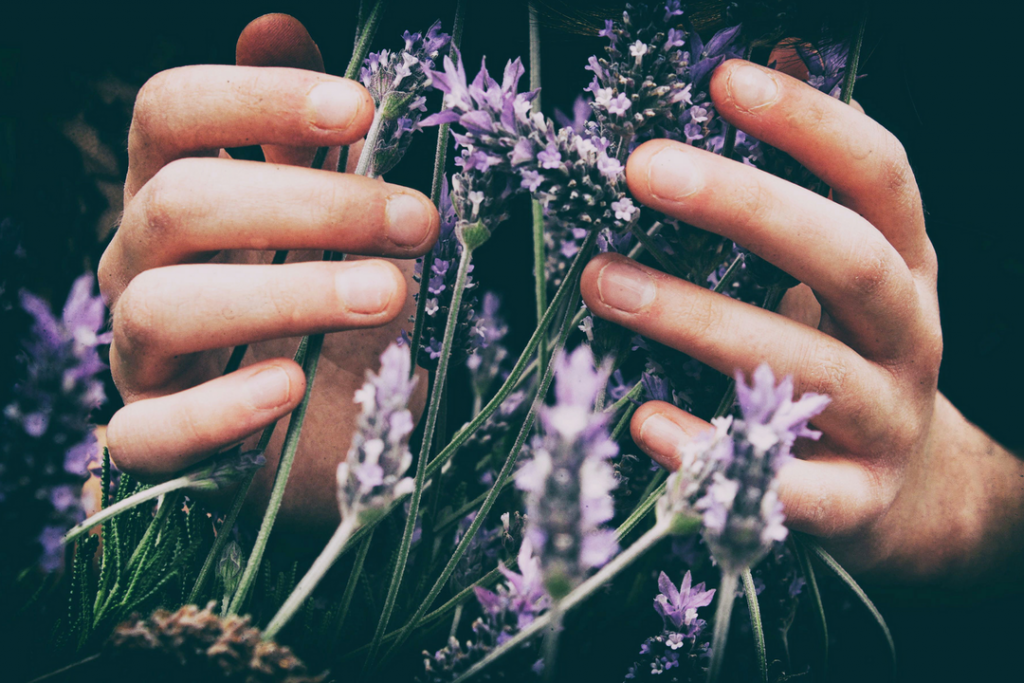 The history of the application of essential oils to the human body goes back to at least 2000 BC. Records in the Bible show the use of plants and their aromatic oils both for the treatment of illness and for religious purposes.

The first evidence of the wide-ranging use of aromatic oils comes from Ancient Egypt – Egyptians extracted oils by a method of infusion and used them as cosmetics. One of the most famous Egyptian aromatic formulas was a mixture of 16 aromatic substances called ‘kyphi’, which was later used as a perfume by the Greeks and Romans.

The Greek, Herodotus, was the first person to record the method of distillation of turpentine, around 425BC.

The Green soldiers also carried essential oils such as myrrh into battle with them for the treatment of wounds. Hippocrates, a Greek physician, wrote about a vast range of medicinal plants.

Arab physician Avicenna, invented the refrigerated coil, a development of the more primitive form of distillation, which he used to produce pure oils and aromatic waters.

People used aromatic oils to survive the Plague that struck Europe in the 13th century.

The term ‘aromatherapy’ was coined by Gattefosse and was introduced to Britain in the late 1950’s by Marguerite Maury. She developed Gattefosse’s work to a more practical conclusion, by combining the use of essential oils with massage. She developed specialised massage techniques and the ‘individual prescription’, a more holistic approach in which essences are chosen according to the physical and emotional needs of the client.

The aromatherapy industry is currently working towards regulation of the profession.

The Aromatherapy Organisations Council was instrumental in setting up the Aromatherapy Regulation Working Group, which is moving towards voluntary self-regulation for aromatherapy and therefore provides the basis for eventual statutory regulation. 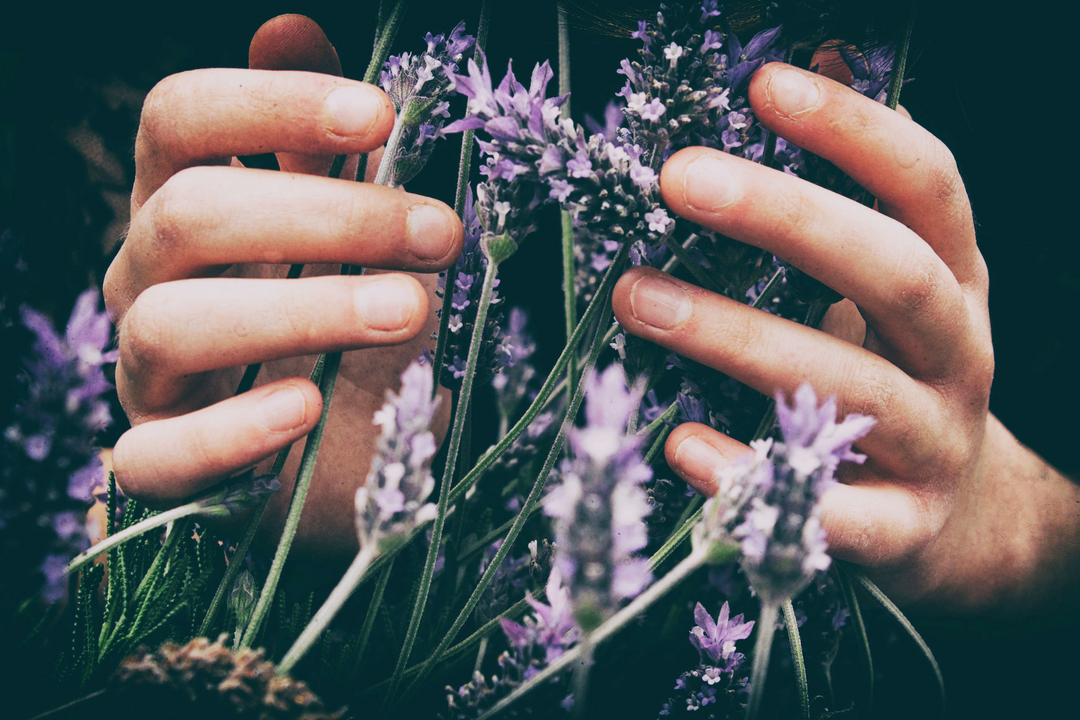